Insignia raised $200 million in 2019 for its second fund. The latest fundraising is comprised of $388 million, which will go to its third fund, while another $100 million will be used for making additional investments in portfolio companies.

The company also received $28 million from family offices of technology companies’ founders, forming an ‘entrepreneurs pool’ that will invest alongside the main fund.

Some of Insignia’s biggest bets have already attained unicorn status. Singapore-based online car marketplace Carro and Indonesian investment app Ajaib have a valuation of $1 billion or more, each. The venture capital firm is also one of the backers of Indonesian tech conglomerate GoTo, which went public in April.

Commenting on the fundraising, Tan said: “We see a once-in-a-decade opportunity to capture outlier returns, as the winners become very obvious when the tide goes out.”

According to the announcement, Tan’s newest fund is eyeing startups focusing on “next-decade sunrise sectors” as Web3. Web3 is a decentralised format of the internet, dubbed the next generation of the web. It has become a focal point of leading technology companies looking to foray into blockchain and the metaverse (a 3D virtual space where people can interact with various applications like gaming and entertainment immersive).

Southeast Asia has emerged as one of the web3 hotspots over the last 18 months. Last year, web3 startups raised $1.45 billion from venture capital firms. According to a recent report by VC firm White Star Capital, the region witnessed more than $1 billion in Web3 fundraisings during the first half of 2022, which puts it on course to surpass last year’s numbers.

The ASEAN region has about 700 million residents and about 480 million are on the internet. It makes sense why Yinglan Tan’s venture capital firm will be targeting Web3 among its investment verticals given the addressable market.

Insignia has already invested in leading cryptocurrency payment startup TripleA and blockchain game platform Particle Network, as it continues to dive deeper into the web3 space. Alongside web3, Tan’s new fund will also be targeting opportunities in climate technology, health care and agriculture. 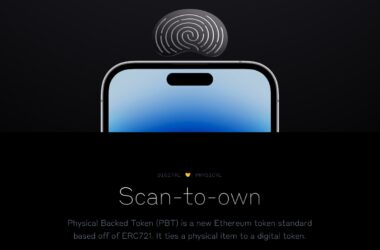 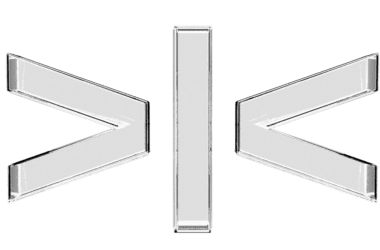 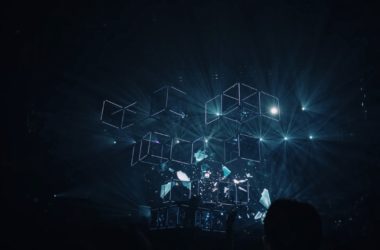