FOV Ventures has secured  €16.5m ($18.12 million) out of its €25 million ($27.45 million) goal so far. The firm is looking to back 25-30 metaverse startups at the earliest stage and aims to be the go-to fund in Europe for ambitious founders building a startup for the metaverse.

Rajahalme and Hynes say that the limited backers who have contributed to the fund of the firm include a mix of larger institutions, family offices and VCs that want exposure to the metaverse, as well and individual investors who have profited from the gaming industry.

FOV will invest in companies that are creating games and experiences in the metaverse, digital fashion, shopping and concerts; startups in the enterprise metaverse such as virtual meetings and digital twins for factories; and startups creating tools like avatars, sound effects, backdrops and platforms for the metaverse.

The firm has already started making small investments in virtual fashion and NFT marketplaces. However, the firm will not invest in NFTs or cryptocurrencies.

The metaverse has been touted as a multi-trillion-dollar opportunity by a few investment banking firms. FOV Ventures will be one of a few firms in Europe focusing on metaverse investments.

In February, UK’s Hiro Capital announced a €300 million ($329.42 million) venture fund to invest in metaverse and gaming projects in the UK, Europe and North America.

Haynes and Rajahalme admitted that the hype around the metaverse has made it easier for them to raise funds, but heightened expectations that come with the hype could end up in disappointment.

“We’ve been looking at this for five or six years — we started talking about the metaverse as spatial computing, and investors didn’t understand what that meant,” Haynes told Sifted. “All of a sudden in Q3 and Q4 of last year, everyone including CNN was covering it, and Mark Zuckerberg renamed his entire company to Meta, it obviously helped a lot.”

Haynes said that timing is one of the biggest risks. Speaking to Sifted, Haynes said: “It’s knowing which are the areas that are going to happen immediately versus those that will take longer to play out. We’d invest in a developer tool for people to build AR experiences, but we probably wouldn’t invest in a company that really relied on consumer AR glasses to come to the market.” 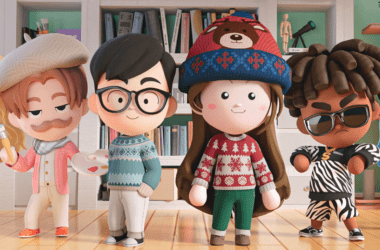 The new funding brings BUD’s total financing to over $60 million. 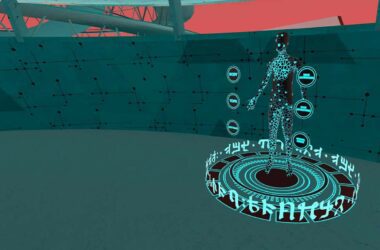 WoW Capacitors NFT holders can now decide what to do with their NFTs. 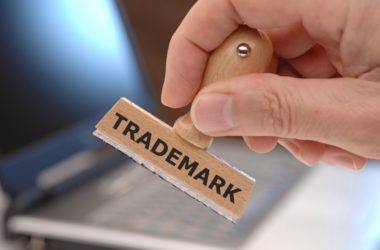