Nicholas Kitonyi
Filmmaker Yi Zhou has become the latest star to dive into NFTs in a fundraising campaign that will help Ukrainians affected by the Russian invasion.
Image source: Variety
Total
0
Shares
0
0
0
0

Filmmaker and photographer, Yi Zhou has jumped into the NFT craze, announcing a collection of four NFTs, whose proceeds will be donated to Ukraine. The film director is converting four peace-themed short films into non-fungible tokens (NFTs).

According to Deadline, the short film NFTs are titled in Greek, including ειρήνη #1, ειρήνη #2, ειρήνη#3, ειρήνη #4, which means peace.

Each film NFT will be minted for $25,000 and will be exclusively sold through the OpenSea marketplace. The campaign goal is to raise $100,000

One of Yi Zhou’s most popular short films came out in 2012, featuring Jackie Chan and Princess, as well as, actress Clotilde Courau. The film was centred on fighting climate change.

In 2016, Zhou also received an invitation from UNESCO Paris to create a short film for World Ocean Day. Her activity in the short film industry has revolved around special world courses.

Commenting on her latest project, Zhou said “Film is art and it’s an expression of our time. Our time is in crisis therefore art should service and amend broken realities.”

The film industry is the latest to embrace non-fungible tokens, with the makers of the 2018 film ‘Prospect’, recently launching an NFT-based cinematic universe that will be completely independent of financial and distribution partners.

What, Zhou’s short film NFTs are close to what Indian-based NFT and short video creation platform Chingari does. The platform allows Bollywood stars to mint short videos of their scenes as NFTs.

Chris Clay: “We’re not that far off from more games joining the space that provide exceptional gaming experiences.” 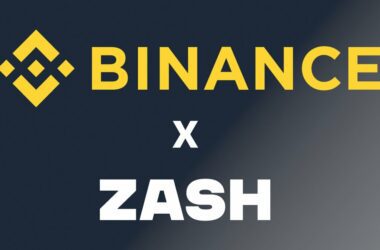 Zash and Binance will launch a suite of enterprise data products for the growing NFT market. 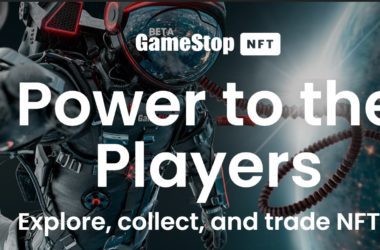 NFTs of Immutable-based blockchain games will be available for purchase on the video game retailer’s NFT marketplace. 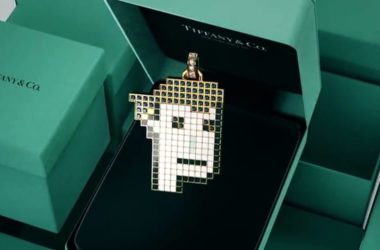