The Growth Fund targeted a final fund size of an additional $100 million, which will provide capital to Web3 founders in their expansion and scaling.

The investors in the final close of the Venture Fund include Apeiron, Andre Schurrle, Dragan Solak (entrepreneur, founder and chairman of advisory board of United Group), the founders of Polkadot, Zerion, Eventbrite and Matrix Partners China. They join earlier backers such as the European Investment Fund, Atomico, Galaxy Digital, DCG, and the founders of Ethereum, Wise, and MySQL.

As for the first close of the new Growth Fund, investors include the co-founder of Raisin, US fund-of-fund Blockchain Co-investors, GPs of Open Ocean, Felix Capital and Claret Capital.

Over the past decade, Fabric Ventures has built a reputation for backing Web3 startups from pre-ideation to scaling. Fabric provides full lifecycle support around topics like tokenomics, talent, and governance to Web3 entrepreneurs, alongside financial contributions from $100k to $10m.

“The rise of the open web and the digital ownership revolution is sparking decentralised collaboration at scale. While our Growth fund provides capital to entrepreneurs who are innovating in this space, our ethos is to act as a partner to founders as they grow and develop and we become active participants within the networks they are building,” commented Richard Muirhead, Managing Partner at Fabric Ventures.

Robbie Ferguson, co-founder of Immutable, explained: “Fabric has been deep in Web3 from the beginning, but blends it with a level of professionalism that makes them a highly effective venture firm. They are deeply committed to their portfolio companies. Fabric dedicates huge effort to making introductions, sourcing and adding value. We’re thrilled to have been working with Fabric over our last two rounds, and they will always be welcome on our cap table.”

“Their support has allowed us to acquire the NFTs needed to provide access to play-to-earn games for players all around the world. We know now that this has proven to be a life-changing opportunity for so many of them, particularly those in emerging economies where jobs are so limited. We are glad to be on this journey with Fabric, to show the positive impact and potential of Web3,” said Gabby Dizon, co-founder of Yield Guild Games. 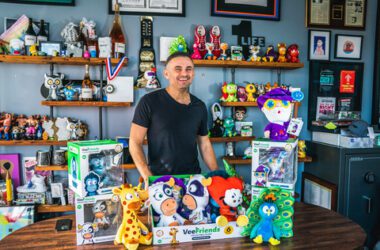 Gary Vaynerchuk’s VeeFriends IP is going from digital to physical. 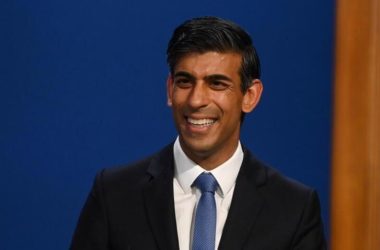 The UK government has taken a huge step in the cryptocurrency space after the Chancellor of the Exchequer on Monday asked the Royal Mint to Issue an NFT this summer. 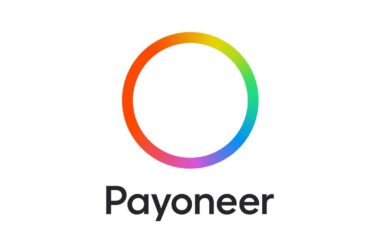