Boba Network has announced the winners of the Gitcoin Virtual Hackathon event. The Layer 2 Ethereum scaling network gave $15,000 for the first prize and $5,000 for the second. The announcement revealed that @w_rybakiewicz Meme NFT aims to reward meme creators and audiences by tokenizing memes as NFTs topped the event.

Bundlr, a company offering data storage services through Arweave partnered with Boba Network last month to allow users on Boba to pay for data uploads with the native $BOBA token.

Together with Arweave, the three companies partnered to launch the hackathon event challenging developers to demonstrate various synergies that could be derived from working together.

The winning project, Meme NFT is created with the goal of helping creators monetize trendy memes in a more efficient way. Bundlr said the project addresses current and future problems in the creative space.

“Memes are a huge part of our culture but creators are not paid for their work. Meme NFTs solve this by giving creators a tool to tokenize their meme as NFT and creating a place with on-chain voting to share their work.”

Highlighting the quality of several submissions made during the two-week event, Bundlr said there were so many exciting projects to pick just one. As a result, the event rewarded DeCloud, created by @realsoptq with the second-place prize. The project presents a POC that allows users to interact with Arweave with just their BOBA wallet, powered by Bundlr Network.

Its aim is to provide a cloud database allowing developers to create, update, read and delete items. The judges acknowledged that trying to describe the operational flow of DeCloud was significantly sophisticated compared to the more straightforward Meme NFT.

However, they also noted that this positioned it to be useful beyond the current hackathon, leaving the door open for other developers to build on.

Earlier this month, Boba Network completed a $45 million Series A funding round that involved several backers including Crypto.com, Huobi and M13, valuing the Ethereum L2 scaling solution at about $1.5 billion.

Vijay Pravin: “NFTs have almost a limitless number of use cases.” 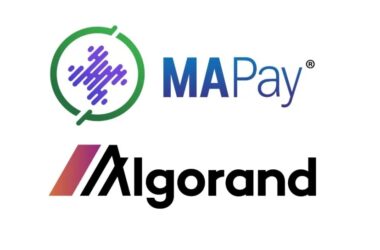 The healthcare tech startup said it has teamed up with the Layer 1 blockchain platform Algorand to secure the health records of 100 million people on web3. 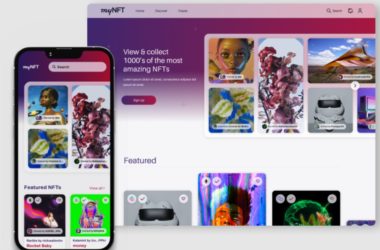 The soon to launch fiat-based NFT platform has completed a $7 million Series A round led by Scytale Ventures. 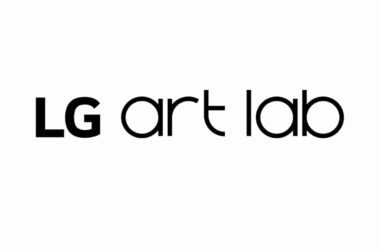