Epic Games Secures $2B Funding to Build its Metaverse

American video game publisher, Epic Games, most known for the online Battle Royale game Fortnite, has announced a $2 billion funding to support the company’s metaverse initiatives and further its growth.

Investors in the round include existing backer Sony Group Corporation, along with KIRKBI, the family-owned holding and investment company behind The LEGO Group, which both invested $1 billion each.

Following the fresh injection of funds, Epic Games will be valued at $31.5 billion subject to customary closing conditions, including regulatory approval.

The news comes shortly after Epic Games and The LEGO Group announced on Apr 7 a partnership to build an immersive and family-friendly virtual playground for kids. No stranger to game publishing, The LEGO Group has also released successful video game franchises including Star Wars, DC Super-Villians, and Marvel’s Avengers amongst several others.

“A proportion of our investments is focused on trends we believe will impact the future world that we and our children will live in. This investment will accelerate our engagement in the world of digital play, and we are pleased to be investing in Epic Games to support their continued growth journey, with a long-term focus toward the future metaverse,” said Søren Thorup Sørensen, CEO of KIRKBI.

While platforms like Fortnite and Roblox started out as games, they have become associated with the metaverse as they possess “metaversal” elements. They are interactive virtual worlds where users can create their identities with customisable avatars and have played host to virtual social events such as musical performances by global popstars Travis Scott, Ariana Grande, Lil Nas X.

Epic Games CEO Tim Sweeney has also mentioned the metaverse in the past, saying that he envisions it to be an expansive digital space where users can interact freely with brands and one another.

“As we reimagine the future of entertainment and play we need partners who share our vision. We have found this in our partnership with Sony and KIRKBI,” said Tim Sweeney, CEO and founder, Epic Games. “This investment will accelerate our work to build the metaverse and create spaces where players can have fun with friends, brands can build creative and immersive experiences and creators can build a community and thrive.”

Besides Fortnite, Epic Games is also behind Unreal Engine, one of the biggest 3D game creation tools, which has been used by a large number of high-profile game titles including PlayerUnknown’s Battlegrounds, Final Fantasy VII Remake, Valorant and Yoshi’s Crafted World.

“We are also confident that Epic’s expertise, including their powerful game engine, combined with Sony’s technologies, will accelerate our various efforts such as the development of new digital fan experiences in sports and our virtual production initiatives,” said Kenichiro Yoshida, Chairman, President and CEO, Sony Group Corporation. 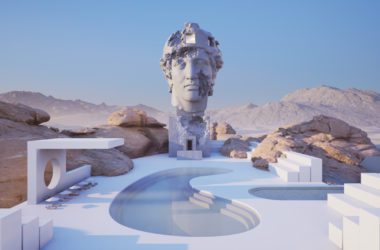 The Row's first build will be launched on Mona, a metaverse world-building platform and will feature 3D architectural designs sold as a one-of-one NFT. 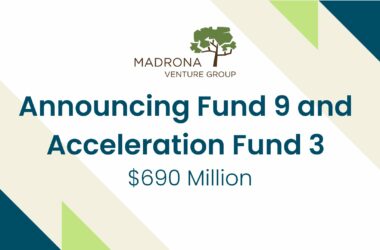 The funds will invest in technology startups at pre-seed through Series C stages. 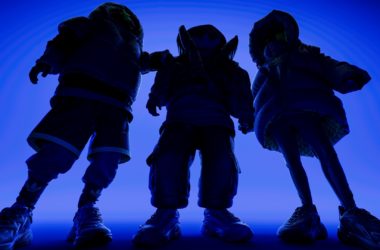 Each unique avatar can freely traverse the metaverse across 1500 apps and games.