Despite Meta’s All-In Bet on The Metaverse: Mark Cuban Thinks It’s Too Early

Nicholas Kitonyi
Mark Cuban thinks Meta’s all-in bet on the metaverse may be premature because it is unlikely people will find daily use for virtual reality experiences.
Image source: Getty
Total
1
Shares
0
0
0
1

Although the metaverse craze seems far from slowing down, one major influencer and business magnate isn’t convinced it’s a viable business. Mark Cuban has already pounced on NFTs through his NBA franchise Dallas Mavericks.

However, in a recent Q&A with Boardroom, the Shark Tank star said it is too early to bet on the metaverse. Highlighting Meta’s (formerly Facebook) all-in bet on a VR-driven immersive world, Cuban said that unless you fund a daily use for the virtual reality technology, then the chances of success in the metaverse are limited.

Cuban’s left-sided view of the metaverse could be partially due to a lack of a clear definition of the virtual universe.

“It’s not that I’m against the metaverse, it’s just that anything is a metaverse. You put two people in the digital environment and that’s metaverse,” he said, adding that metaverses need a real community in the economy to succeed.

Cuban thinks that even if the metaverse develops into what some industry enthusiasts think it could be, it might end up being an industry dominated by no more than two dozen companies, which makes it extremely difficult.

Although he acknowledged that VR is slightly different from the metaverse in terms of the opportunity, the application could also be an issue.

Before the metaverse buzz hit headlines on the internet, no one thought VR would be a big industry. Since then, venture capital firms have invested significantly in the technology that some think will power the metaverse.

However, Cuban, who says he has as a pending patent applied for VR for medical application, thinks the lack of day-to-day use of the technology in the metaverse is a huge drawback.

“That’s what Facebook is trying to do,” citing Meta’s plans to create a world that doubles up as a virtual theme park. However, this might not work as planned according to Cuban, as he points out the lack of continuous enjoyment and satisfaction.

Amusement parks are exciting and fun because you only go there once in a while, which is why Cuban thinks Facebook’s strategy may be flawed.

Nonetheless, unlike the metaverse and VR, Cuban remains optimistic on NFTs saying that his collection will continue to release more NFTs, rewarding collectors based on how many they collect.

However, he said that his company will not be linking NFTs to real-world items because of the potential legal implications.

“But we’re not going to connect it to real life-type stuff, because that creates a whole different supply chain and obligation,” he said. 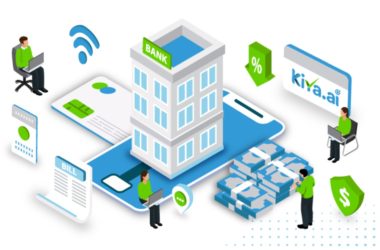 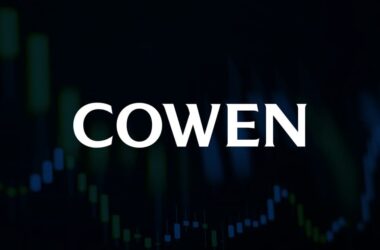