Web3 media company Decrypt announced today that it has raised $10 million from 22 investors at a $50 million post-money valuation, and has spun out from its incubator and former parent company, ConsenSys Mesh.

Launched in 2018 inside the ConsenSys Mesh incubator program in the midst of the crypto winter, Decrypt Media, which includes its commercial production arm, Decrypt Studios, has 25 employees and a reach of 5 million readers monthly. The company plans to expand its business and editorial teams with the new capital.

“It’s an extremely tribal world of crypto,” Josh Quittner, CEO and co-founder of Decrypt, told Axios. “Being actually independent is very different than knowing we are 100% paid for by ConsenSys (Mesh).” Quittner added that it was always Decrypt’s intention to spin out.

Decrypt Studios has been producing branded NFTs and metaverse activations in fashion, entertainment, and real estate for its clients. It is also planning more intimate live events and dinners over the next two years under its Camp Decrypt umbrella.

According to Axios, Decrypt Studios charges its clients through a revenue share agreement or a production fee while ads and sponsorships are sold either with a flat fee or on an impression basis. Decrypt accepts payments in crypto or fiat.

With PubDAO, Decrypt says it is looking to “build a full-suite talent pipeline to help address the problems with the broken existing digital media models.” Though Decrypt is helping to fund the project, PubDAO is an independent operation with its own treasury and payment system.

Decrypt CTO and co-founder Bubinski leads PubDAO. “One of the reasons I co-founded Decrypt was to try to figure out how to use Web3 technologies to give more equity to content creators,” he told Axios.

Speaking to Axios, Daniel Roberts, editor-in-chief at Decrypt said: “The funding structure shows we are a true Web3 organization. We’re a news site, but we like to say we use the technology we cover.”

As part of Decrypt’s mission to become a truly Web3 company, it launched its own Ethereum-based reward token last year, which users can earn by reading and sharing the site’s content. The tokens can then be exchanged for gift cards from services like Amazon, Airbnb, Starbucks, and others.

Alanna Roazzi-Laforet, publisher & CRO at Decrypt told Axios that the company made about $1 million in revenue last year and forecasts growth to $5 million this year.

Leading home improvement retailer Lowe’s has jumped on the metaverse train with a metaverse hub that will let customers visualize building projects. 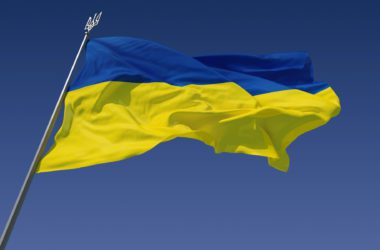 Ukrainian Vice Prime Minister and Minister for Digital Transformation says the country has cancelled the airdrop, announced on Wednesday, instead opting to issue NFTs. 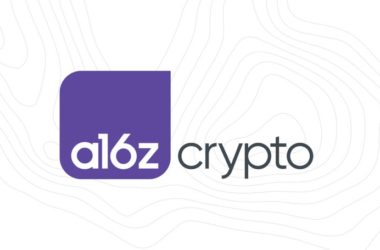 Leading web3 investment firm A16z Crypto has launched “The Can’t Be Evil NFT Licenses” to bring some order to NFT licensing and sublicensing.