Commenting on his company’s latest fundraising Cometh founder de Tychey said: “Gaming is entering a new era of mass connectivity and digital ownership of playable assets. Our team builds games that explore the new possibilities offered by blockchain technology along with the tools to enhance traditional games with it.”

Cometh Battle follows the startup’s first game, which garnered over 10,000 players according to the company.

While Start Capital recently launched a $120 million crypto fund to invest in blockchain games and Web3 products. The Ubisoft backed GameFi crypto and GameFi investment company has already raised $60 million in the first close of the crypto fund.

The blockchain gaming space has become one of the most attractive places to invest for venture capital firms, and White Star seems to be putting its crypto fund to good use.

In a report published by DappRadar, the segment continued to propel NFT transactions accounting for approximately 70% in Q1 2022, which saw volume surge 153% from the same quarter a year ago.

While some mainstream gaming companies have chosen to stay away from P2E gaming, Cometh’s other business vertical that seeks to onboard more mainstream developers to the space could still benefit from the likes of Ubisoft, which has continued to show great commitment despite facing backlash from their communities. 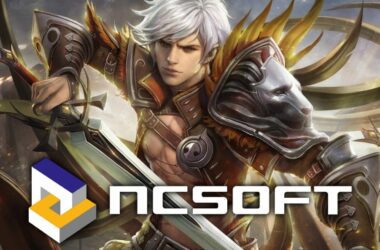 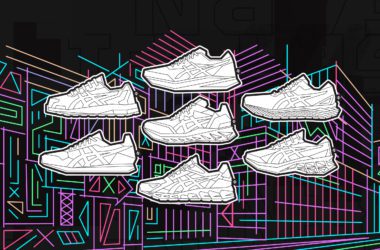 Popular move-to-earn game StepN has become a trend after announcing a new gaming concept that will bring about different cultural experiences to its platform.

Gamers Have Now Battled More Than One Billion Times on Splinterlands