Nicholas Kitonyi
The DAO behind the Civitas game has completed a $20 million private sale of its $CITI token to build its 4X strategy game on the blockchain.
Image source: playcivitas.io
Total
0
Shares
0
0
0
0

The subDAO behind the Civitas game has completed a $20 million funding round through a token sale of its $CITI token. The decentralised autonomous organisation (DAO) is building the 4X strategy game on the blockchain. The game is being developed by leading augmented reality (AR) and virtual reality (VR) gaming studio Directive Games.

Civitas is a community-driven, collaborative, city-building game where players work individually and collectively to level up their city, compete for control, and form alliances internally. Gamers can also battle each other or cooperate with other cities.

Players must identify and select the city they wish to commit to before engaging in any building activity. The platform allows cities to compete for resources on the world map, which are self-governed by a subDAO system.

As a result, the communities can vote on matters regarding religion, culture, governance, banking and the general structure of their cities.

Civitas’ product owner Kent Byers commented on the latest fundraising saying that the game studio has committed to continued innovation in creating large virtual worlds. He said he helped to launch “one of the first completely cross-platform multiplayer VR games in 2015.”

“So how could we not endeavour to be a transformational player in blockchain, yet another key element contributing to bringing closer that moment when our digital lives become more important than our physical ones?” Byers said.

The Civitas team was inspired by some of the leading massively multiplayer online role-playing games including Civilization, Settlers of Catan, and Eve Online. However, it looks to embrace blockchain to create real economics, real social incentives, and real consequences.

The company is backed by some of the leading venture capital firms in the Web3 and blockchain space, including DeFiance Capital, Delphi Digital, YGG SEA and Yield Guild Games, among others.

Directive Games, the studio developing Civitas is led by some of the most recognised developers from leading video game developers like CCP Games, Square Enix, Ubisoft, and DICE, among others.

Civitas is targeting a beta version launch date in early 2023 with the full launch expected later in the same year. 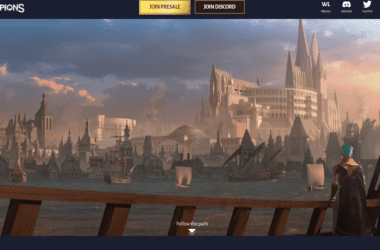 US video game developer Jam City on Wednesday announced its entry into the metaverse with its first Web3 game ‘Champions: Ascension’. 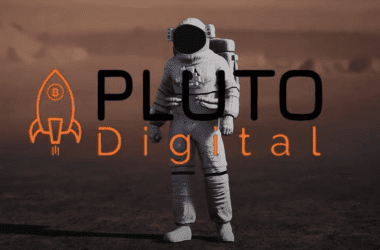 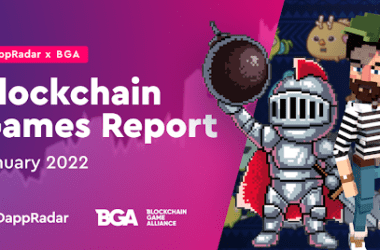 Blockchain gaming startups raised $1 billion from venture capital firms in January according to a report prepared by DappRadar and BGA.