Free-to-play blockchain game ‘Cross The Ages’ (CTA) has just announced today the closing of a $12 million seed round. Investors in the game included Animoca Brands, Ubisoft, Polygon and Sebastian Borget, co-founder and COO of The Sandbox.

Funds raised will go towards a development program, staff retention and go-to-market activities. CTA currently has a 140-strong team that includes artists, authors, developers and business executives amongst other roles. CTA co-founder and CEO Sami Chlagou expects to grow the team to 200 by the end of this year or potentially 250 by mid-2023.

Accomplished conceptual artists such as Joshua Cairos (Game of Thrones), Josu Salanos (Lord of the Rings), Andreas Rochas (Harry Potter) and Sandra Duchiewicz from Marvel are part of CTA’s team. The in-game sound and music are provided by four-time Emmy nominee Gyom Amphoux.

CTA is a mobile collectible card game based on a series of free-to-read novels set in a dystopian future where sci-fi meets fantasy. The first, titled The Chrome Spell Book, is already available to read via CTA’s website.

Players of CTA compete individually and in teams for the trading card NFTs and have the option of converting them into physical copies.

Metaverse elements, along with quests based on clues in the novels, are set to be added to the game by mid-2023. Developers, artists and gamers will also be able to create new cities and games within the game.

CTA will launch the beta version of the game in May and trading cards in June. These will be followed by the debut of an NFT marketplace, and a DeFi protocols suite that will give players access to farming, pooling and bonding for optimised trading options of NFTs within the game’s framework.

Speaking to CoinDesk via email, Chlagou explained: “The CTA DeFi product will be accessible via the main user interface, but it will operate as its own standalone platform. We want to keep the gaming experience somewhat separate to ensure that the more commercial aspects of the CTA experiences do not distract from what will be a dynamic and unique metaverse gaming experience.”

CTA is led by co-founder and chairman Christophe de Courson, who was co-founder and CEO of Mensis Capital, a venture capital firm that invested in the crypto space. He is joined by Chlagou, who also owns game publisher PixelHeart. The company has published more than 50 independent video games on platforms such as Dreamcast, Nintendo, Xbox and PlayStation.

“Sami’s vision of ‘Cross The Ages’ around creating an innovative, multidimensional entertainment format which players can participate in and own – between books, collectible trading cards in both physical and NFT formats and video gaming – is truly unique, and he has not only a top-notch team, but also a track record of successfully shipping games,” said The Sandbox’s Borget in a statement. 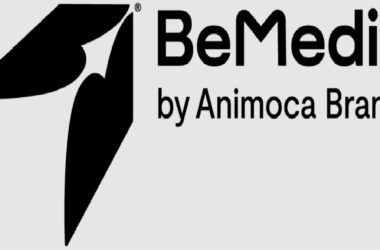 Yat Siu’s Animoca Brands is making strides in Australia after securing a 67% stake in digital marketing agency Be Media in a bid to onboard Australian brands to Web3. 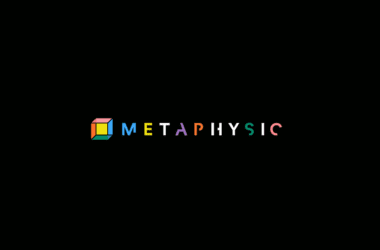 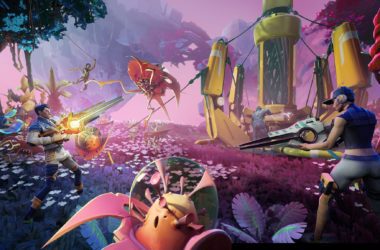