The collection is based on Tom Brady’s 10-part ESPN+ documentary series produced by Religion of Sports, which he co-founded.

The “Man in the Arena: Tom Brady” debuts on April 6 and is exclusively available to view on Autograph.io and for sale on DraftKings Marketplace. The release also comes at a time when the documentary is being made widely available to fans for a limited period — across the entire Disney Bundle – ESPN+, Hulu and Disney+ networks.

Commenting on the joint NFT launch, Dillon Rosenblatt, Co-Founder and CEO at Autograph said ‘Man in the Arena’ docuseries is a unique collection that will mark the beginning of a long-term relationship with the giant sports media company.

“As the first NFT partner for ESPN, the possibilities across sports and technology are endless, and we couldn’t be more excited to get this content out to the world in a massive way,” he said.

The “Man in the Arena: Tom Brady” is a collection of three ESPN zine covers illustrating Brady’s career, wins and achievements. The celebrated quarterback will also sign 50 NFTs from the collection.

The two companies are also planning a second NFT collection called “Back in the Arena”, which will drop concurrently with the series’ tenth episode on ESPN+.

Kevin Lopes, Vice President of Sports Business Development & Innovation at ESPN echoed Rosenblatt’s remarks expressing his excitement for teaming up with Autograph to engage with its fans at a new level that blends sports, technology and content.

“Our work with ESPN Edge has led us to where we are today, exploring new, innovative ways of engaging fans, and we are thrilled to partner with Autograph for this collection and others in the future,” he said.

Autograph recently inked another multi-year partnership with AEG Presents to offer live entertainment NFTs. Earlier this year, the NFT marketplace raised $170 million in a Series B funding round co-led by Andreessen Horowitz and Kleiner Perkins.

Can NFTs Bring Norwegian Cruise Line (NYSE:NCLH) Back On Track? 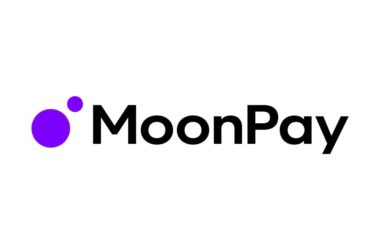 MoonPay is building out its concierge team with one new hire from Meta and an internal transfer of an existing employee to a concierge manager role. 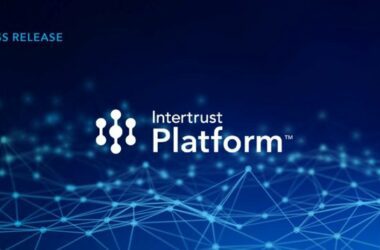 Intertrust Launches Creator Toolkit to Accelerate the Transition to Web3 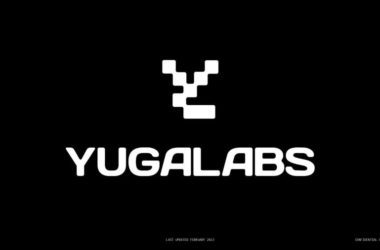