Asus Computers has launched a web3 unit to oversee its NFT and metaverse strategy. The company joins a growing list of technology companies that have jumped on the web3 train. Asus is launching an NFT marketplace that will exclusively feature digital collectibles and NFTs from select artists.

The world’s fifth largest computing company announced the launch of its NFT platform dubbed “Art Black hole” on Tuesday. It is following the footsteps set by other Taiwanese manufacturers Foxconn and Ennoconn Corp.

Built on the Ethereum blockchain, the NFT platform does not support secondary trading at the moment, according to a company spokesperson.

Joe Hsieh, chief operating officer of Asus said: “Asus pays close attention to the latest developments of emerging industries, and we’re particularly drawn by the potential of the Web3 industry.”

Asus will be running its web3 projects under its newly launched unit, Asus Metaverse. The unit leverages the company’s cloud computing, artificial intelligence (AI), and blockchain capabilities to advance its metaverse campaign.

The metaverse is generally described as a 3D virtual space that enables people to interact immersively through gaming, virtual concerts and other experiential events. The burgeoning industry has attracted some of the biggest hitters in the technology space, led by Facebook and Instagram parent Meta Platforms.

According to McKinsey, the metaverse is projected to reach a market value of $5 trillion by 2030. However, Goldman Sachs and Morgan Stanley have a significantly more ambitious projection of $8 trillion, which Citigroup thinks the industry could be worth a whopping 13 trillion.

Asus may be coming in a little late to the party, but it is certainly jumping in strongly with a unit dedicated to web3. According to the spokesperson, the company’s NFT marketplace will also allow users to buy NFTs with the New Taiwan dollars, making it one of the few platforms that allow users to transact in fiat currency. 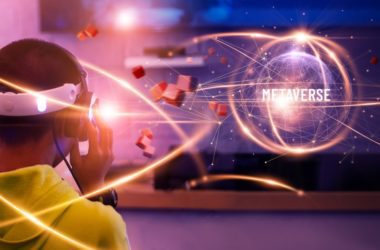 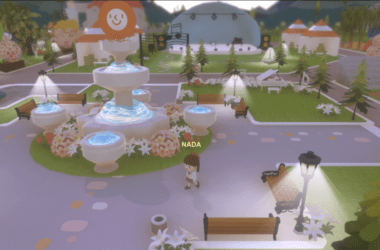 Korea’s social networking platform Cyworld is about to make a comeback through Web3 as it targets in-game crypto, NFTs and a metaverse. 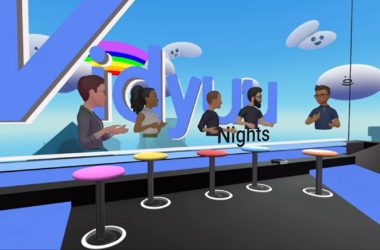