Apple CEO Tim Cook said during Thursday’s earnings conference call the company is strategically investing in the metaverse. Earlier this month, reports indicated that the iPhone maker may be staying away from the metaverse craze.

Cook was responding to a question about the technology giant’s role in the metaverse. “We see a lot of potential in this space and are investing accordingly,” he said.

Earlier this month, Bloomberg’s Mark Gurman said in a newsletter that Apple had claimed the metaverse was off-limit to it. He said that the company was focusing on building its AR/VR mixed reality headset and its rOS (Reality Operating System).

It is not clear whether Cook’s response referred to the AR/VR projects when he said the company was investing accordingly.

Apple is renowned for its ability to keep things under the radar until they are ready for the big reveal. Therefore, it won’t be surprising if, in the end, it turns out to be more than just the devices.

With fellow technology giants taking giant steps into the metaverse, it would be odd for Apple not to have its own plans for the new immersive world.

Microsoft just spent $69 billion on the purchase of video game developer, Activision Blizzard, touting the metaverse as a major catalyst for the decision.

On the other hand, Meta, Facebook’s parent revealed the massive power of its gigantic supercomputer, which it claimed will play a crucial role in the development of the metaverse. Even relatively smaller companies like Nvidia, have pounced on the opportunity to build a creator platform for metaverse developers.

Although Apple posted strong quarterly results, also issuing solid guidance for the upcoming quarter, the mention of the metaverse in its earnings conference is attributed to the 5% spike in the stock price.

The world’s most valuable technology company by market capitalization may have remained on top despite shunning the search engine ads business, currently dominated by Alphabet’s Google and Facebook. However, the metaverse is built on the next iteration of the internet, dubbed Web 3.0, which could revolutionize all industries.

And with technology stocks plummeting significantly this year, analysts think it could take an industry redefining direction to reignite a rebound. The metaverse maybe? 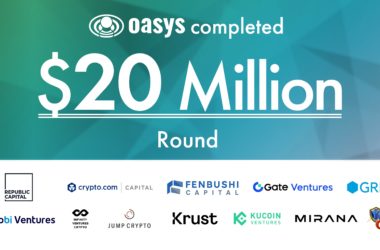 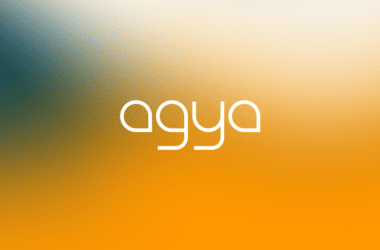 The venture fund will focus on early-stage proptech startups in real life and the metaverse. 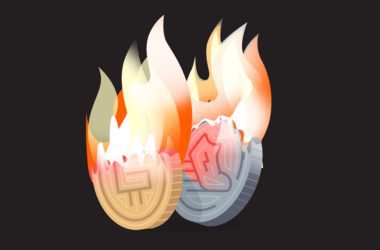 STEPN has announced a $122.5 million profit from platform fees, allocating some of the funds towards team expansion, branding and new partnerships.