NFT platform, Afterparty, announced today that it closed a $4 million unsolicited funding round, bringing its total capital raised to $7 million.

Other participants included early-stage crypto fund, Blockchange Ventures, along with Acrew Capital and TenOneTen Ventures which co-led Afterparty’s seed raise. The strategic community round will accelerate the platform’s growth as Afterparty introduces the world’s first NFT ticketing platform for artists, answering an unmet need in the music industry for transparent, verifiable and artist-first ticketing.

“When we launched Afterparty, we knew we were creating a new model for NFTs based on lifetime ‘membership’ access and IRL experiences,” said David Fields, CEO of Afterparty. “What we didn’t know was just how much and how fast the idea of ‘Coachella meets Art Basel’ would resonate with our dynamic community of investors, artists, creators and fans. Now, we are using that valuable support to create something that gives back to the entire music ecosystem.”

The inaugural token-gated festival provided a large-scale proof of concept that creators can use NFTs as a tool to unlock interactive, real-world experiences. With the new NFT ticketing platform, Afterparty is taking an artist-first approach to put the control of the ticketing services sector in the hands of artists and fans by removing the possibility of ticket scalping and high fees that come with Web2 ticketing services.

Afterparty is taking the art and music NFT festival to Los Angeles on Oct 29 – 30. To attend the festival, punters will have to acquire Afterparty’s second-generation Guardian NFT collection, dropping before the festival kicks off. 10,000 NFTs will be minted as VIP passes to the Los Angeles Festival and a “lifetime festival membership.” Holders of these NFTs will get priority access to buy a VIP ticket to the festival every subsequent year.

Afterparty NFT holders have enjoyed perks such as access to live-minting parties at a secret location in the Hollywood Hills which were attended by singer Sia, Youtuber Bryce Hall, and Tiktoker Vinnie Hacker.

Since launching in 2021, Afterparty has scaled its community to include music artists including Nile Rogers and Echosmith, celebrities like Josh Duhamel and Heidi Klum, and creators like Loren Gray, King Bach, and Teala Dunn. 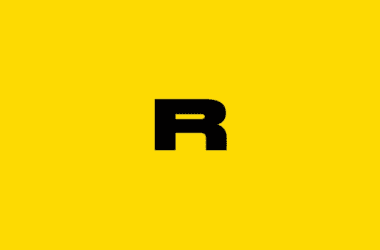 Rarible has found its head of PR after posting a job ad in June seeking a public relations specialist. 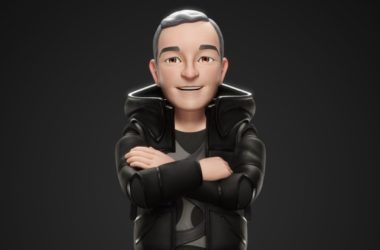 3D avatar startup Genies has announced that former Disney chairman and CEO Robert Iger has joined its board of directors. 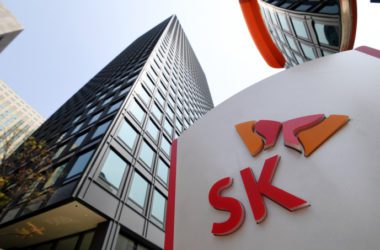