Adobe on Tuesday said it has reworked its metaverse design tools to work well on Apple computers that use the “M” series chips. The company is adapting several of its tools used for creating 3D content to Apple’s latest chips.

The creative cloud services and software provider has pivoted to 3D design tools amid the explosive growth of the metaverse. The metaverse is a 3D virtual space built on Web3 technology (a decentralised version of the internet). The space allows people to interact immersively using AR/VR devices.

The metaverse is applicable in several disciplines, notably entertainment (gaming and virtual concerts). However, several brands are targeting the 3d virtual space as an extension of their businesses. As such, Adobe is targeting both corporate enterprises in a variety of industries besides the primary verticals in the metaverse.

The company acquired Substance 3D in 2019 when it purchased French firm Allegorithmic in an undisclosed deal.

Adobe is targeting users of Apple’s proprietary chips as part of its strategy for expanding the addressable market. Analysts believe that Apple could gain some traction of its own in the creative space.

Apple’s computers are widely used in various creative and design fields like gaming and music production. However, users still prefer using PCs that can be used together with chips from Nvidia to help graphics look more realistic.

With the iPhone maker’s new chips adding new graphics processing power, Adobe is looking to leverage that power by adapting the new software to the chips.

Commenting on the customisations made to the 3D design tools, Francois Cottin, senior director of marketing at Adobe said: “For these kinds of use cases, vertical integration is really key, from the app all the way to the chip. “We’ve been working very closely with Apple on future-looking use cases. I think Substance 3D definitely represent that.” 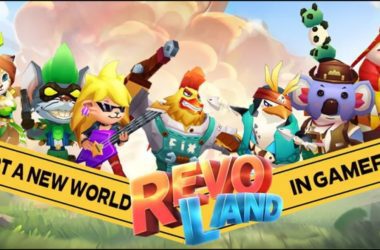 Revoland Secures $10.6M in Seed and Pre-Sale Rounds Ahead of REVO Token Listing

Multiplayer online battling arena Revoland game has completed a $10.6 million in seed and pre-sale rounds ahead of listing its native token REVO on major exchanges. 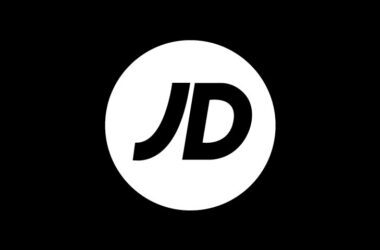 The sports and apparel brand has teamed up with leading athletes and creators including Anthony Joshua and YouTuber KSI, among others. 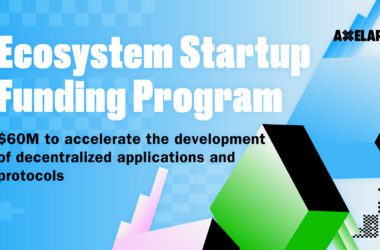